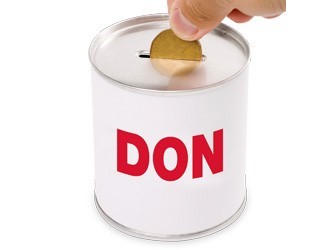 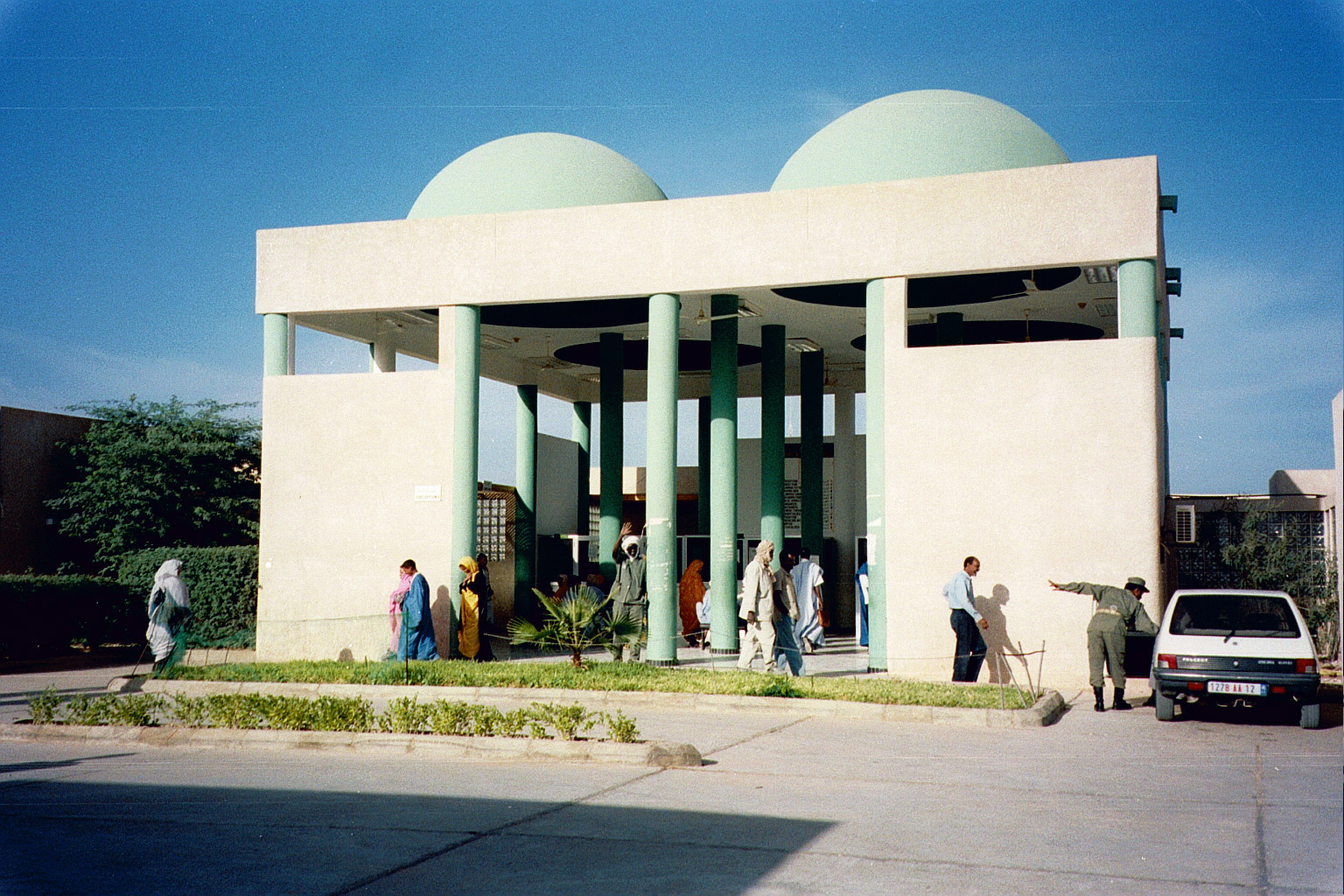 SHARE has accompanied and supported the project of the MAMOS room, an interventional cardiology room at the Centre Hospitalier Mère Enfant Le Luxembourg, thanks to the logistical support of the Monaco International Cooperation Department. The first diagnostic and interventional procedures were successfully carried out. Its complementarity with the FESTOC operating theatre, within the same hospital and managed by the Chain of Hope, is undeniable and represents a major asset for the country's healthcare offer. The cardio-thoracic sector of the CHME is now fully equipped and able to effectively treat its patients.

The MAMOS room has nothing to envy to any other room in Europe: with its own building, it is equipped with new material, a preparation and post-procedure monitoring room, a control room, an office for the head of the department, a storage room for the material, a bathroom, all of which allow for optimal care, in the highest quality standards.

Mauritania was where inspiration for the creation of the association SHARE took root: it was the combination of individual goodwill, headed by François Bourlon, and support from the Mauritanian health authorities which resulted in the National Centre for Cardiology being able to house a haemodynamic unit. The two critical factors for achieving this were:

- Ensuring that the material resources necessary would follow to serve the medical staff on site on a long-term basis.

After convincing the Mauritanian authorities of the viability and sustainability of the project, François Bourlon welcomed doctors, catheterisation room managers and nurses to the Monaco Cardiothoracic Centre to provide them with training and make them self-sufficient in managing a haemodynamic unit in Nouakchott.

Ad hoc support for the purchase of consumables and small equipment

- Sterilisation equipment following a call for tenders, with support from Monaco’s Office of International Cooperation and Children & Future

Invitations to SHARE trainees for cardiology and interventional cardiology seminars

Create your Like Badge
free Joomla templates
Back to top